Are you getting confused about some of the LLM terminology? Here we explain some of the more commonly used LLM terms to make our site – and your search for the perfect Master of Laws program – easier to use.

Accreditation
The validation of a law school degree by an independent organisation that has established standards for judging quality. In many countries, the national bar association (or equivalent professional body) accredits programs.

Articles
Outdated British term for the two years of work after a Legal Practice Course when one trains to be a solicitor. Now called a training contract.

Associate
A junior lawyer in a law firm. Generally salaried rather than compensated largely on the basis of firm results.

Bar exam
The exam law school graduates must pass in order to be licensed to practise law.

Barrister
A barrister, in British parlance, is a lawyer whose speciality is litigating (going to court) on behalf of a client. Qualifying as a barrister in England involves completing a law degree, followed by a Bar Vocational Course, and then a year’s pupillage. (Those who initially do a non-law degree can complete a law conversion course and then move on to a Bar Vocational Course.) After a pupillage, a lawyer may be offered a tenancy, a further step on the road to becoming a full-fledged barrister.

Billable hours
The number of hours a lawyer works and bills to clients. Non-billable hours include those devoted to continuing education or simply written off due to inefficiency and so on.

Casebook
A law school book containing reported appellate case decisions on a given subject, structured to present a logical development of the field.

Case method
A method of instruction that requires students to read the decisions of (usually) appellate courts, and to evaluate and criticise their decisions. In common-law jurisdictions, this is the standard teaching methodology for non-statutory subjects.

Class of degree
In British-style systems, undergraduate degrees are awarded in classes, according to level of performance. The best is a first (typically awarded to 10–20% of graduates), followed by an upper second (often abbreviated as 2.1), lower second (2.2), third, and pass. 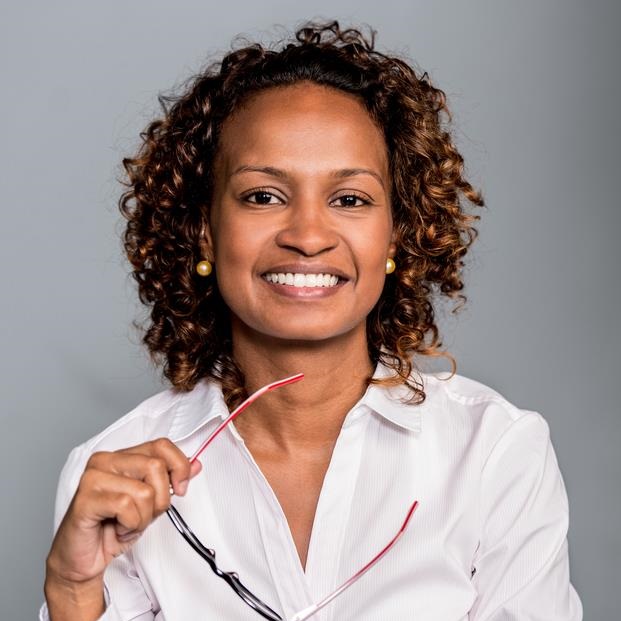 Clerk
Traditional term for a junior lawyer in a law firm or a recent graduate working for a judge for a year or two before moving on to a permanent job.

Civil law
In common-law countries, civil law generally refers to private law, as opposed to criminal law. Contract and tort law are examples. On the other hand, civil law also refers to the law of countries based on Roman law, in which most laws are found in codes rather than court decisions.

Clinical courses
In contrast to traditional classroom courses, clinical courses offer students the opportunity to assist practising lawyers to do actual legal work – whether that be advising a client or trying a case.

Common Professional Examination
A one-year course that non-law graduates must take in order to enter a Legal Practice Course (to become a solicitor in Britain).

Concentration, focus, major or specialisation
Many law schools require or encourage students to take a minimum number of courses in a single field of their choice, in order to develop a depth of knowledge. These groupings of courses are variously termed as a concentration, focus, major or specialisation. At the undergraduate level, the same terminology applies.

Core (courses)
The central, required set of courses that all law students on a given program must complete.

Defer
A school can defer a decision about an applicant, if it is undecided about the application, until a later point in the admissions cycle or until more information is available. An applicant can also seek to defer attendance. Deferrals of one year are granted by some schools.

Deposit
The amount of non-refundable money a student must give to a school to hold a place for a future class or program.

Distance learning
A method of study whereby courses are provided by means of printed materials and/or e-learning, so that students can study at home or while travelling. Many schools’ distance-learning programs do, however, require students to spend some time on campus – usually a week or occasional weekends.

E-learning
Education that is offered using electronic delivery methods, such as CD-ROMs, video conferencing, websites and e-mail. It is often used in distance-learning programs.

Faculty
In British parlance, ‘faculty’ tends to refer to a university department. In American parlance, the term refers to the instructors (professors, lecturers and so on) in a programme, department or university.

Financial need
The difference between what an applicant can afford to pay for a program and the cost of the program as calculated by a law school or university.

IELTS
The IELTS (International English Language Testing System) test measures ability to communicate in English across all four language skills – listening, reading, writing and speaking – for people who intend to study or work where English is the language of communication. IELTS is internationally owned by the British Council, University of Cambridge ESOL Examinations and IDP:IELTS Australia.

Internship
A short period of supervised work at a company.

JD
Juris Doctor degree; the basic law degree given by American and various other law schools.

Law review
A legal journal generally consisting of articles written by professors and practitioners, but edited by law students (who also may write shorter articles themselves). Some law schools produce many law journals; the most prestigious is generally termed the school’s ‘law review’.

Lecture (method)
A traditional method of instruction in which students listen to a professor or other instructor explain a subject.

Legal outlines
Commercially sold booklets designed to summarise an area of law, expressly made for law students. In contrast, books of case briefs are summaries of specific cases (and are generally read in lieu of the actual cases by lazy – or savvy – law students).

Legal Practice Course
Vocational one-year course taken after a qualifying law degree by those intending to become solicitors in England.

LLM
Abbreviation, taken from the Latin, for Master of Laws; a postgraduate law degree.

LSAT
Law School Admission Test; an exam required of applicants for the JD degree in the US and Canada, but not generally required for the LLM.

Merit aid
Financial aid given on the basis of an applicant’s ‘merit’ or value to the program, as opposed to his or her financial need (discussed above).

Modular program
They provide alternate periods of full-time study with periods in which the student returns to work. Designed to allow students to remain employed while pursuing a degree.

Need-based aid
Financial aid given on the basis of an applicant’s financial need rather than his or her merit (ie value to the program).

Partner
A member of a law firm. Generally, one who is a part owner of a firm and thereby shares in the company’s profits.

Part-time program
Allows students to continue working full time while pursuing a degree. Most part-time programs are offered in the evenings or on weekends. They usually take two years to complete.

Pro bono (publico)
Latin phrase meaning ‘for the public good’. Work undertaken on a free or subsidised basis for those otherwise unable to afford it.

Socratic method
A teaching method, used in American and some other law schools, in which an instructor intensely questions students about specific cases.

Solicitor
A solicitor, in British parlance, is a lawyer who generally does not litigate (go to court) on behalf of clients. Qualifying as a solicitor in England generally requires completing a law degree, then taking a professional skills course, followed by a two-year traineeship with a firm of solicitors. (Those who initially do a non-law degree can complete a law conversion course and then move on to a professional skills course.)

TOEFL
Test of English as a Foreign Language. An examination created by the Education Testing Service to measure English-language proficiency in non-native speakers. It tests all four language skills: reading, writing, speaking (in the Test’s internet format) and listening.

Transcript
A written record of a student’s academic performance, including courses studied and grades received, officially issued by his or her university.

Tuition
In British parlance, ‘tuition’ refers to instruction. In American parlance, it refers to the basic fee charged for a course or program.

Waiting list
Law schools often delay a decision about a small percentage of applicants, who are placed on a waiting list from which the school later admits those necessary to fill the class.

Preparing For Your LLM Degree

What Can You Do With An LLM Degree?